Ryan Gaard was born and raised in Anchorage, Alaska. Ryan has lived in Cheney since enrolling as a student at Eastern Washington University in 1998. He graduated with a major in Visual Communication and Design and a minor in Art from EWU in 2002.

Ryan’s positive interactions with many Cheney public service members and employees prompted him to pursue a position in public service.

Ryan was appointed to the Cheney City Council to fill a vacancy in August 2014. He was then elected to the position in 2015. Ryan has served on the Public Safety Committee and is currently a member of the General Government Committee.

Ryan's wife of 18 years, also an Alaska native and EWU graduate, works at Turnbull National Wildlife Refuge. They have two daughters, one enrolled at Betz Elementary School and the other at Cheney Middle School.

Cheney isn’t just a city; it is a reflection of its community members. I am dedicated to maintaining and improving upon such a prosperous and vibrant city. 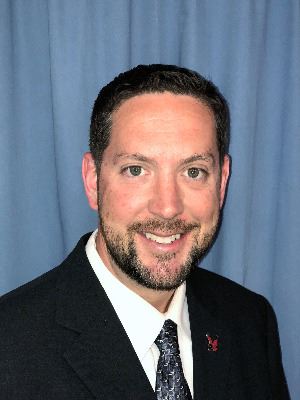