Jill Weiszmann has lived in Cheney since 2004. She was appointed to Cheney City Council in 2011, was subsequently elected to a full term, and was reelected in 2015. She is currently seeking reelection. Prior to her appointment to City Council, Jill served as a Cheney Park Board Commissioner for three years.

Jill’s background is in construction. She earned her Bachelor’s Degree in Construction Management from Oklahoma City University and continued to pursue credits towards her Master’s in Public Administration at California State University.

Prior to being on City Council, Jill was self-employed, and owned a residential remodeling and construction cost-estimating business. She was a project manager with a local realtor’s housing program, contracted through the City of Spokane. She was a member of the International Conference of Building Officials and is a past vice-president of the National Association of Women in Construction.

Jill previously served on the Spokane Transit Authority Board of Directors from 2015-2017.

Jill has a daughter and son-in-law and two grandchildren, who also live in Cheney.

I believe that a strong community begins with service and leadership. I pride myself on being a positive ambassador for my City, always believing in community service. Our City Council is based on integrity, professionalism, and service; and I am committed to continue that legacy through hard work and community involvement. Working with a strong mayor and award-winning City departments is what keeps me loving what I do. 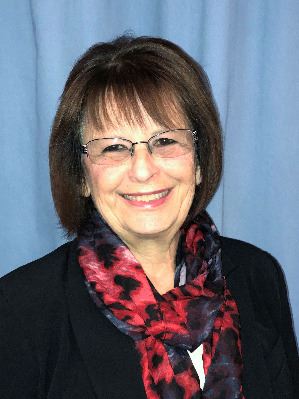