Paul was fortunate to be able to retire from his local government career in the fall of 2016 after serving a combined total of thirty-seven years. He was elected to the Cheney City Council in the fall of 2017 and enjoys his continued public service in that capacity.

Paul has been married to Megan for thirty-seven years and is the proud father of three daughters and three granddaughters.

Like all cities in the State of Washington, the City of Cheney strives to provide necessary local government services with limited resources. It is the dedication and combined effort of Cheney’s elected officials and staff that make Cheney a successful and wonderful place to live, work, and play. 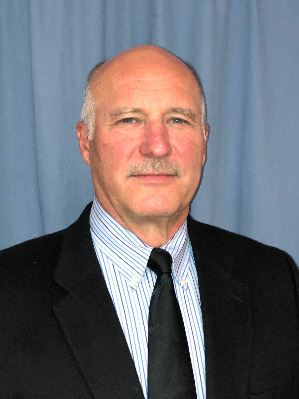